We exist to glorify God by BEING a GOSPEL-CENTERED Community!
WORSHIP God
PROCLAIM the GOSPEL
DISCIPLE Believers
SERVE Everyone
STEWARD All of life
to the GLORY of GOD

Our Statement of Faith

What should I expect?
To be welcomed
What about my kids?
Click on the picture to learn more
What will we sing?
Classic Hymns and Modern Worship Songs 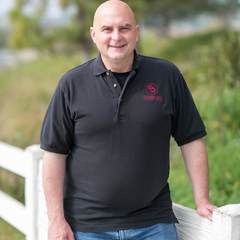 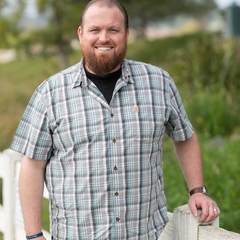 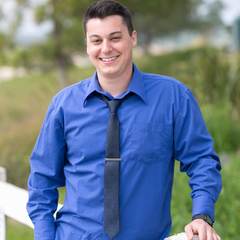 Pastor Christopher Cole has been serving at RBC since 2011

In March of 2019, we began worshipping at Kermit King on a weekly basis

In March of 2020, we began meeting primarily online via Zoom because of the pandemic

In March of 2021, we began alternating between meeting online and in-person

In September of 2021, we again began worshipping at Kermit King on a weekly basis